Home In English Are the Peruvian mummies aliens? 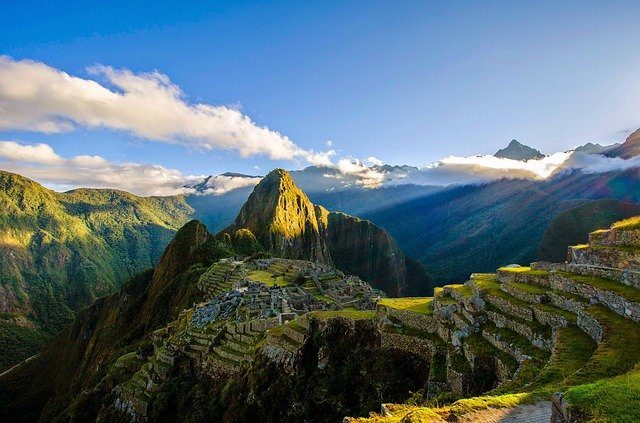 The secret of Peruvian mummies is still mind boggling. The origin of these remains found in Peru in 2018 is controversial. What makes them odd is the fact that they have three fingers and do not look like Homo Sapiens but they are still humanlike. Is it possible that they are extraterrestrials?

The remains were found by Constantine Korotkov and his team. Their age is estimated to be 6500 years old. They all have two arms and legs, eyes and mouth. They could even examine the remains with tomography to see their skeletons. According to tissue analysis, they are humans. Genetic tests also revealed that they were all males with 23 chromosomes just like humans.

But they are not.

It is clearly visible that there are three long fingers on their arms and legs. Furthermore, their skulls are very different from any known beings on Earth. According to scientists, the remains are not fake or nothing indicates that the bodies were modified.

So the question is that they are another species or aliens? Many people think that they are scams and they accused Korotov of making it up.

So the truth about the Peruvian mummies is still a mystery.

paranormal.hu | Image by skeeze from Pixabay