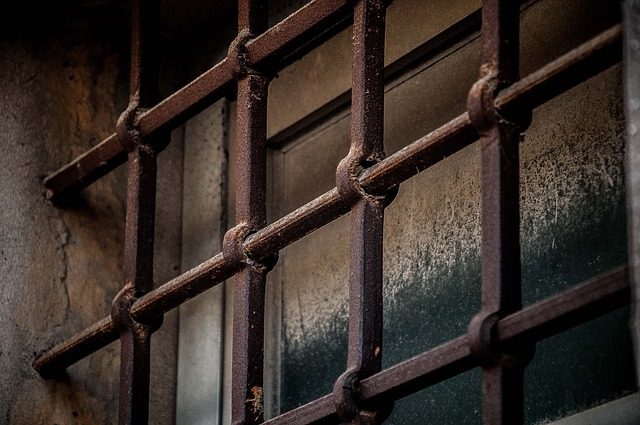 There are already rumours of UFO crashes in UFO history. What makes these cases more interesting is the assumption that dead alien bodies may have been found near these spacecraft; in some cases, living aliens were held in custody later.

William Moore ufologist has some intriguing information from military sources regarding captive extraterrestrials. One of his mentioned that a male humanoid had been found in the southwestern desert after UFO crash in 1949. This alien was officially called EBE (extraterrestrial biological entity) and was transferred to an atomic research centre at Los Alamos New Mexico. In the beginning, it was difficult to establish proper communication with this alien.

The solution was a communication device built into the alien?s throat enabling him to speak in broken but still understandable English. It was a military officer who was tasked with carrying out the discussion. The EBE told the authorities that he had been an engineer of the aircraft. The EBE later died in 1952. But this was not the only alien. There were two more aliens captured by the authorities. He was called EBE-1, the other two were called EBE-2 and EBE-3.

According to these aliens, there are nine races visiting our planet. One species, the little greys are especially interested in Earth. They have visited us for thousands of years and influenced our religions. William Steinman UFO researcher also mentions a physician called Claude Steen who was needed for the military to contact an alien kept alive in 1949. There was also a nurse who accompanied Claude Steen. The being was held in a closed room and he had a reptile-look. The nurse was so frightened by the alien that she said he had come from hell. In 1952 a Colorado newspaper called Pueblo Chieftain also mentioned a UFO crash in Montana.

There had been three passengers of the UFO but only one survived. It was taken to California and kept in an incubator while they were trying to make efforts to communicate with it. Later, in April 2000 it was found out that the story had been a prank made up by Joseph Rohrer, manager of the Pikes Peak Broadcasting. He seemed so that even the local newspaper took the story seriously.