Home In English Does Russia have a space weapon? 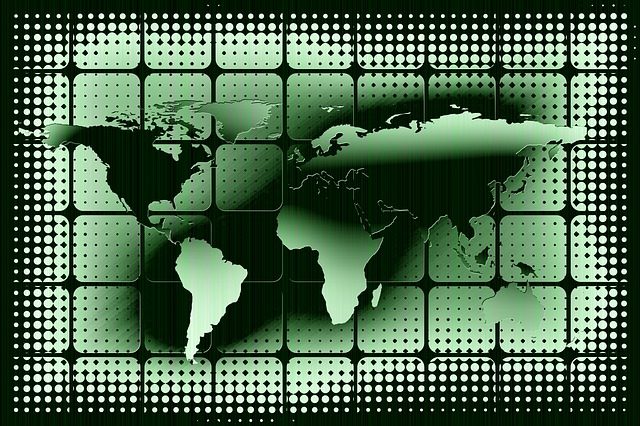 Space agencies expressed their worries in October, 2014 because of a mysterious Russian satellite.

Amateur astronomers started questioning the aim of this object and its purpose. The object could be tracked down online. After launching, skywatchers were following and observing it. There were theories about the purpose of this object: some people claimed that it could collect waste, could give fuel to other satellites or even could destroy other satellites. However, the object seemed scientific but it did not mean that could not have military functions.

The launch was not announced. After observing its pathway, the US declared it a satellite. The object had some uncertain movements between August and November which led to the assumption that it could have finished its mission.

The fact that Russia had anti-satellite weapons in the past is known. The development of this type of weapons started in Russia in the 1950s. These satellites went close to other satellites and destroyed them with their warheads. Russia stopped the program later but other countries like the US and China still demonstrated their anti-satellite programs. Their goal was to bring down satellites threatening Earth in case they fall down because of technical failure.

Russia announced in 2014 that it was going to leave the International Space Station and start its own station.

If we can believe the official Russian statements then we should not be worried about such weapons but there are people who will always be skeptical.