GEICO was founded in 1936 by Leo Goodwin, Sr. and his wife Lillian to provide auto insurance directly to federal government employees and their families.[2] Since 1925, Goodwin had worked for USAA, an insurer which specialized in insuring only military personnel; he decided to start his own company after rising as far as a civilian could go in USAA’s military-dominated hierarchy. Based on Goodwin’s experience at USAA, GEICO’s original business model was predicated on the assumption that federal employees as a group would constitute a less risky and more financially stable pool of insureds, as opposed to the general public. Despite the presence of the word “government” in its name, GEICO has always been a private corporation not affiliated with any government organization.” 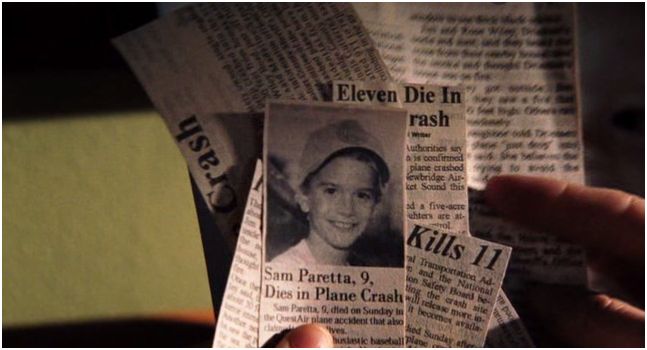 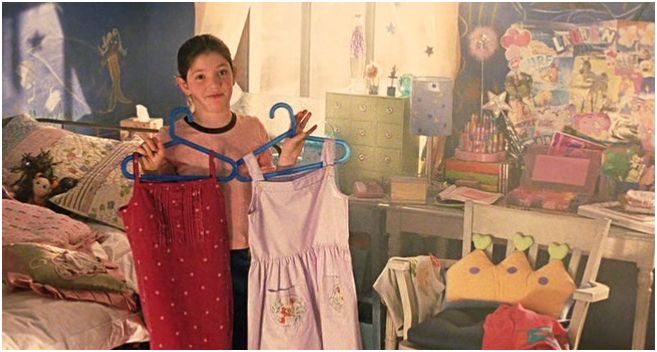