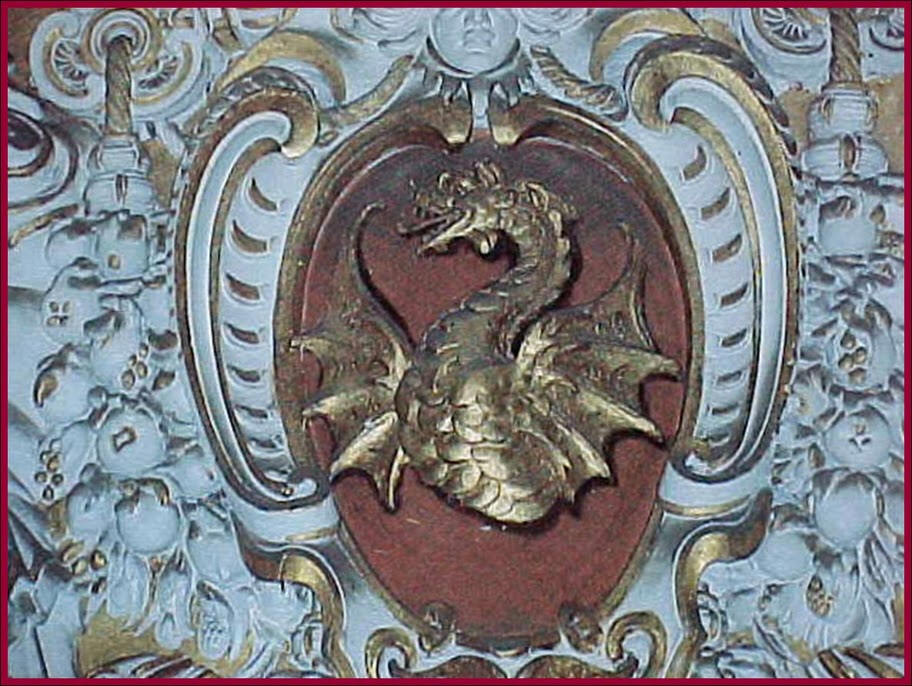 Curiously, one of the Popes adopted the winged serpent or dragon as his symbol on his heraldic shield. Here is the heraldic coat of arms of Pope Gregory XIII, 1572-1585 A.D., who is most known for initiating the calendar reform in use today, the Gregorian calendar. This is something you can confirm in the book The Pope Encyclopedia by Matthew Bunsen, published by Crown Trade Paperbacks, 1995, ISBN 0-517-88256-6, page 163.

The above papal medal of Pope Gregory XIII, designed by L Parm, is dated 1582, marking the year of the Gregorian calendar reform. On the reverse of the medal is a winged dragon / serpent encircling a ram’s head. As previously mentioned, the dragon is the biblical symbol of Satan (Rev 12:9). The serpent that is chasing or devouring its tail is called Ouroboros, Uroboros, or Oureboros. The ram’s head is also a satanic symbol, and is frequently associated with the Egyptian deities, such as the god Amon (Amoun, Ammun, Ammon), the king of all gods, who was also regarded as the sun god, and Khnum, who created mankind on his potter’s wheel from the mud of the Nile.

The intended symbolic meaning, however, is undoubtedly that of Aries the Ram, the first sign of the Zodiac, which symbolizes the Vernal / Spring Equinox, and Draco / Drako (or Ouroboros) the serpent depicting a cyclical returning. Pope Gregory XIII had modified the calendar specifically so that the Vernal Equinox would remain relatively constant, on or about March 21st, which is the beginning of the Zodiacal year, when the Sun crosses the Equator and enters the astrological sign of Aries. This had the desired result of returning Easter to the time specified by the Nicene Council (325 A.D.). 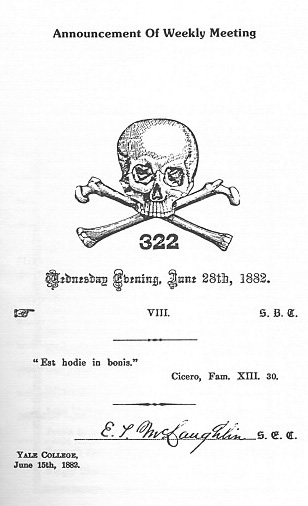