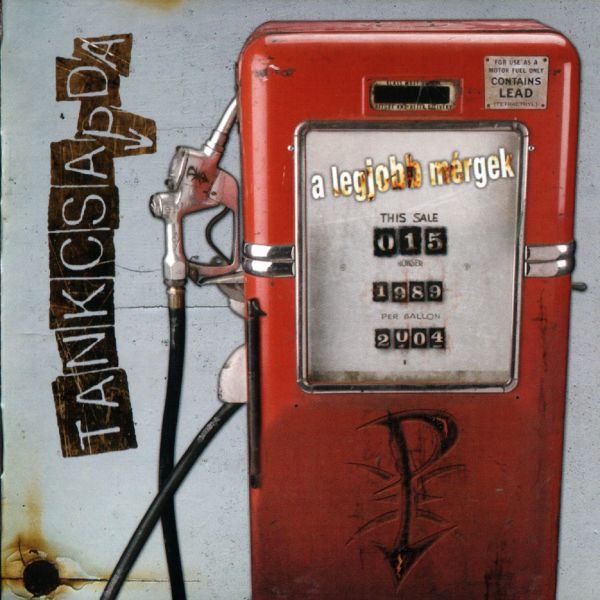 SymbolismIn the Japanese rock garden, rocks sometimes symbolize mountains, (particularly Horai, the legendary home of the Eight Immortals in Buddhist mythology); or they can be boats or a living creature (usually a turtle, or a carp). In a group, they might be a waterfall or a crane in flight.

In the earliest rock gardens of the Heian period, the rocks in a garden sometimes had a political message. As the Sakutei-ki wrote:

“Sometimes, when mountains are weak, they are without fail destroyed by water. It is, in other words, as if subjects had attacked their emperor. A mountain is weak if it does not have stones for support. An emperor is weak if he does not have counselors. That is why it is said that it is because of stones that a mountain is sure, and thanks to his subjects that an emperor is secure. It is for this reason that, when you construct a landscape, you must at all cost place rocks around the mountain.” [16]

Some classical zen gardens, like Daisen-in, have symbolism that can be easily read; it is a metaphorical journey on the river of life. Others, like Ry?an-ji, resist easy interpretation. Many different theories have been put forward about what the garden is supposed to represent, from islands in a stream to swimming baby tigers to the peaks of mountains rising above the clouds to theories about secrets of geometry or of the rules of equilibrium of odd numbers. Garden historian Gunter Nitschke wrote: “The garden at Ry?an-ji does not symbolize anything, or more precisely, to avoid any misunderstanding, the garden of Ry?an-ji does not symbolize, nor does it have the value of reproducing a natural beauty that one can find in the real or mythical world. I consider it to be an abstract composition of “natural” objects in space, a composition whose function is to incite meditation.”.[17]

A recent suggestion, by Gert van Tonder of Kyoto University and Michael Lyons of Ritsumeikan University, is that the rocks of Ry?an-ji form the subliminal image of a tree. The researchers claim the subconscious mind is sensitive to a subtle association between the rocks. They suggest this may be responsible for the calming effect of the garden.[