“principal seat of the soul.” 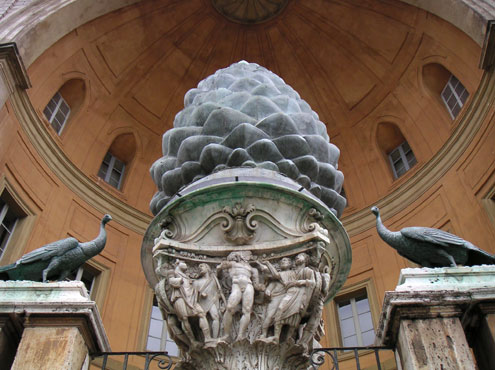 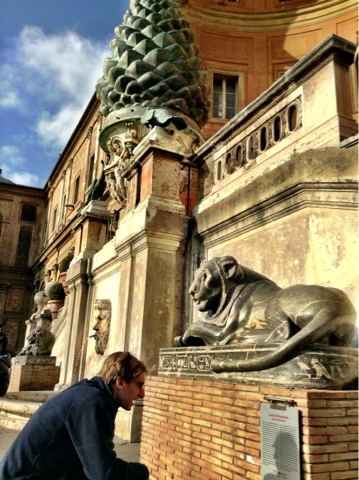 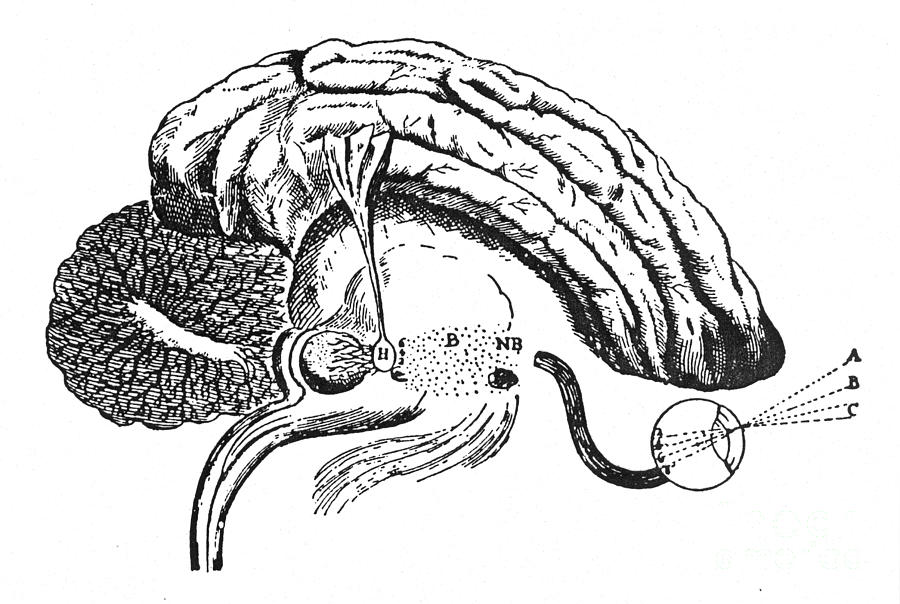 “René Descartes, dedicating much time to the study of the pineal (Pine-cone shaped) gland, has called it the “principal seat of the soul.”[36] He believed that it was the point of connection between the intellect and the body.[37] Descartes attached significance to the gland because he believed it to be the only section of the brain which existed as a single part, rather than one half of a pair. He argued that because a person can never have “more than one thought at a time,” external stimuli must be united within the brain before being considered by the soul, and he considered the pineal gland to be situated in “the most suitable possible place for this purpose,” located centrally in the brain and surrounded by branches of the carotid arteries.[36]” 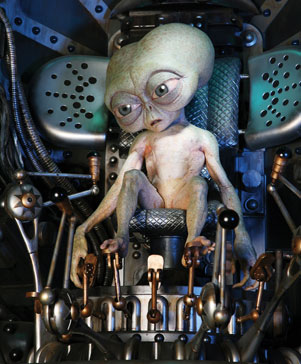