Home In English How could we prove the paranormal? 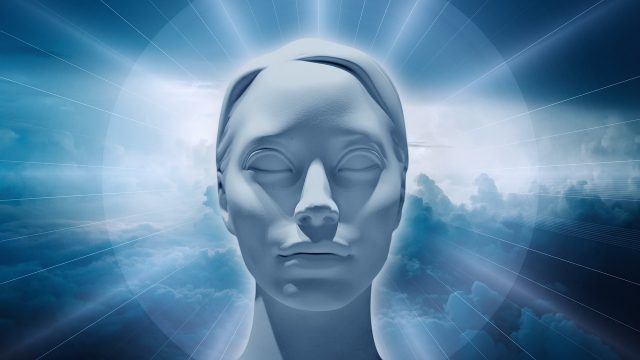 There needs to be a shift in scientific research in order to prove extraordinary o. But the question is, how could we move science forward?

Let?s take an example of Dr. Gary Schwartz who teaches psychology and psychiatry at the University of Arizona. He has studied people who claim to see the future. According to the professor, it is very important to do the experiment properly and the conditions need to meet the subjects? skills. Gary examines the individuals themselves instead of giving them tasks because people who can see the future see it in different ways.

Bernard Beitman psychiatrist claimed in 2011 that there were not proper scientific circumstances to conduct research in human consciousness. The role of the observer is very important. The question is how we can create proper equipment and technical support to examine the mind.

In 2003 Alan Sanderson denied that religion and faith had anything to do with spirit. Observations and examinations are needed to study it in scientific circumstances. Science, however, is not against subjective observation. He also mentioned that there were still obstacles in research. These obstacles are mostly suspicion, misinterpretation or disbelief.

In 1973, Alister Hardy and Robert Harvie conducted experiments in extrasensory perception (ESP). These experiments, however, did not have evidence for the phenomenon. They asked people to read other people?s mind and draw what they see. There was a small number of positive results which could have been the sign of telepathy. But they stopped the experiment because it was not convincing enough.

But what if there were some people in the test group who really had the skill? What if there are a lot of people who really have the ability and selecting people randomly only shows the existence of this ability in a moderate degree?

Nowadays smartphone applications help us to do research in human consciousness. They provide humongous data to examine.

According to Dr. William Tiller there is an energy between particles that we cannot detect by conventional methods. he says, our mind is able to detect this energy and it can connect to it. Nowadays, in the age of mass we can also read numerous examples of paranormal experiences.

For instance, if we search for paranormal forums, we can read about out of body experience. People often share their experience of leaving their body and flying around in their room. There was a comment on Reddit about an experiment: a person asked his friend to come to his room as a spirit and read the text on a note laying on his desk. When asked, the following morning he was right. Sharing experiences on the Internet like this is mind blowing.

It seems that Internet users contribute to doing paranormal experiments as well. Just keep on going then.

The Epoch Times | Image by Gerd Altmann from Pixabay