Home In English The Book of Dead – key to the Afterlife? 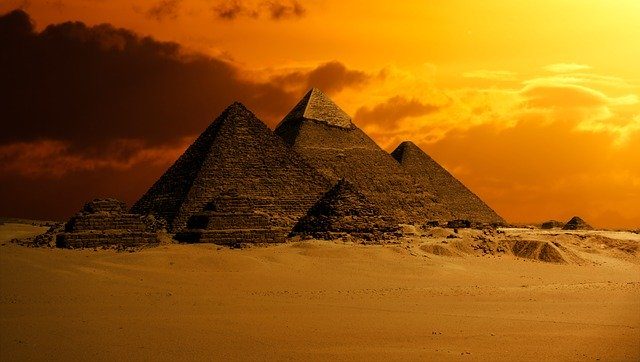 Is it possible that the Egyptian Book of Dead is a door to the world where human souls leave for? This manuscript is as important as the Bible at least. It is a collection of texts concerning death and afterlife in the ancient Egypt. Texts can be found in this collection taken from the walls of the pyramids and sacrofags. Does this collection have some kind of power? Something more that we do not know about yet?

Can it open gates to the world where pharaos and kings ascended? The book in fact, has always been a mystery to excavators and linguists. Since some parts of it have not been deciphered yet, experts do not agree on the meaning of some texts. One of the problem is that it has serious philological issues: some rare or archaic expressions were not understood even by the writers which made it impossible for experts to comprehend it.

A part of its knowledge belongs to Thot who taught humanity 50000 years ago. Another role of the book was to work as a map or compass giving celestial directions to souls while going towards afterlife.

The book is very detailed about the ways to afterlife: it talks about paths, swirls, bridges and guardians protecting the other world. It also mentions something very interesting: that the Gods were the manifestations of one God, the only One.

The book has 189 chapters and on of the most mysterious script on Earth. Is it the ancient evidence for afterlife?