Home In English The Demon Cat of The White House 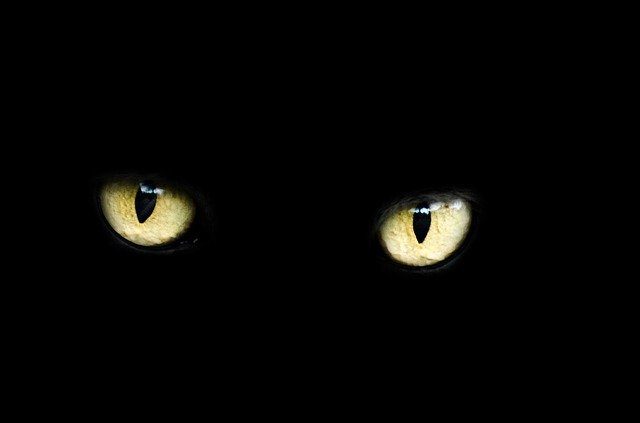 A lot of buildings have their own ghost stories but the story of the Demon Cat of The White House has been known for years. Some people claim that they have already seen signs of the beast living in the building.

What is the reality of this being? What evidence is there for it? What do the workers in the building think?

During the past two centuries the tunnels underground and huge halls have created many mysterious stories in connection with the building. There are ghost of American soldiers from the civil war. Interestingly, during that era the building was used as hospital. The ghost of John Quincy Adams is known too. He often shouts his last words in one of the longue. The building is an oasis for ghost hunters. But none of these stories are as shocking a the Demon Cat.

According to Steve Livengood tour guide, the reason why this story is so popular is partly because of the the physical evidence. The reports are dated back to the 19. century. The first sighting of the cat happened after the civil war. In the beginning, it was seen by guards at night.

It was not unusual to keep cats in buildings because they hunted for rodents. In the most popular story, one of the guard went for his walk when he noticed a black cat. As the cat was approaching him, it became bigger and bigger reaching the size of a tiger. The guard was so frightened that he jumped back and at that moment the cat was gone.

But there are more stories following this one. Allegedly, people got so shocked when they saw the cat that they collapsed and died. Some people connected the appearance of the cat with crisis and tragedies. The cat was reported to be seen on the days prior to the assassination of Abraham Lincoln and John. F. Kennedy. According to the workers in the White House, these stories are evidence for the presence of the cat.

You can still see these prints leaving the old room of Highest Court and you can count as many as six or eight prints. Did the cat mark the building?

There are those who think the truth behind these stories is quite realistic. It occurred that the guards were in fact the relatives of the senators who often had alcohol problems. The guards sometimes drank so much that they collapsed and cats in the building approached them and they licked their face. From that close distance these cats looked huge, indeed. These guards could not be punished besides being told off because their supervisors were their own relatives.

When this happened, the guard was sent home to have a rest. When the other guards realised that coming across the cat leads to an extra day off, the history started.

Tour guides in the White House have never seen the Demon Cat nowadays and they have never heard of sightings.

But legends are important part of the building. They make it alive. However, parts of the buildings are not only legends but the souls of those who built it and those who made history in it. They are all there.