Home In English The mystery of Bermuda Triangle 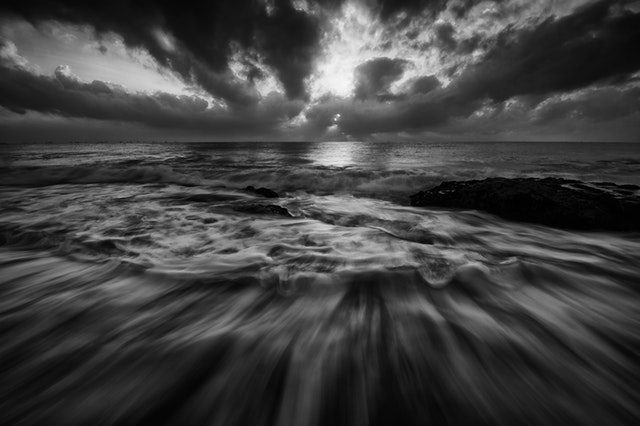 Sometimes there are some bizarre phenomena in certain areas of oceans and seas. What kind of occurrences are responsible for these mysterious disappearances? Is it possible that there is some kind of unknown natural phenomenon which has fundamental role in these cases? Something that could rewrite the laws of biology and physics?

Everybody knows stories in connection with Bermuda Triangle. We still do not have the answers to these disappearances happened in the past and in our modern era. Similar disappearances occurred however, in other places as well: the mystery of the flight of Malaysian Airlines happened above the eastern part of Indian Ocean.

Just like in Bermuda Triangle, something similar may have been responsible for the vanishing of the flight. Its wreckage has not been found.

There are theories about aerial vortexes which are not seen by radars and they are capable of burying anything under the sea: planes or ships as well. These vortexes were already observed at the coasts of Eastern Australia. Can they be the real reason for these cases?

According to Chris Hughes the answer is that it is possible. All we have had are reports so far. By the discovery of a new natural phenomenon we would have physical evidence. Another strange phenomena are the so called dead zones. These places have very low oxygen content: fish and other sea creatures can not live here besides microorganisms. These zones have a very bad effect on fishing and fish trade. Can dead zones be responsible for the disappearances too? They are more frequent at islands though and they have never been seen in open ocean. However, it does not mean that they do not exist there and if they do, can they be the new culprits?