Home In English The resurrected woman 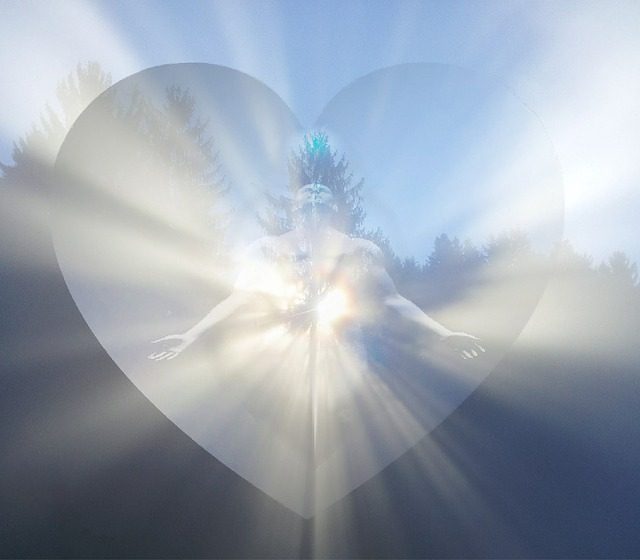 A woman made doctors astonished in Florida the end of September in 2014. She suddenly came back to life when doctors wanted to give up the operation. It was needed to perform a C-section operation on her during giving birth to her daughter but she stopped breathing for two hours.

Ruby Graupera- did not have for 45 minutes meanwhile doctors tried to work on her life with chest decompressions and defibrillators. The doctors were about to give it up when the woman came around leaving the doctors and nurses fascinated and surprised. The reason the woman?s heart failure was due to amniotic fluid .

It is a dangerous situation during which the uterine flows into the mother?s bloodstream and reaches the heart, sopping blood circulation. It is a sudden phenomenon which is cannot often be determined on spot, only after the mother?s death.

After hours of the life saving operations the doctors got ready to say goodbye and pronounced her dead. The doleful husband and family members hugged her and were grateful to God why he intervened. After leaving the ward, they started to pray for her life. During this time, the doctors wanted to record the time of death when the heart monitor started to beep showing that her heart was beating again. One of the nurse, Claire Hansen run out of the room to the family telling them the good news and urging them to continue praying. The part of the hospital filled out with joyful screams.  Her sister rushed back to the room to see with her own eyes what was happening.

The resurrected woman did not realise where she was after she came around. What she remembred is her father had passed away earlier telling her to go back because it was not her time and others need her.

The woman realised that there was another life she met and there is nothing to be afraid of when someone is dying. She could go home in a month without any side effects. Another thing that made the doctors surprised was that she had not suffered from any brain damages and she could continue her normal life.

Ruby was very grateful that she could reamin with her family and she would be able to bring up her daughter. One of the doctor, Dr. Anthony Dardano said that we already have modern medicine but there are still questions beyond the science that we do not know about.