Home In English Why have some mummies suddenly started to degrade? 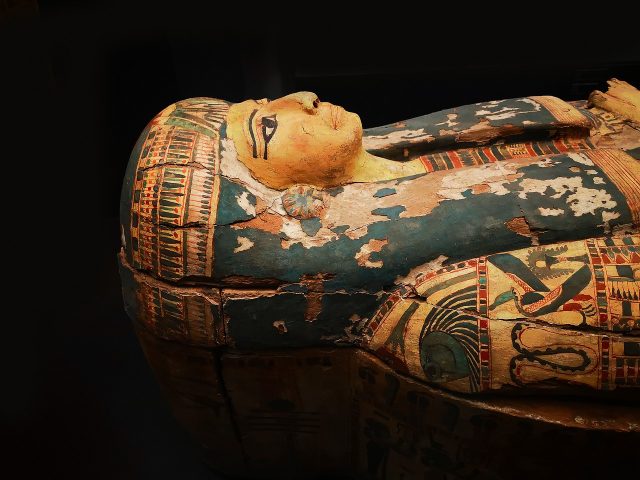 Many archaeologists claim that there is something wrong in Chile and Peru. Two thousand-year-old mummies started to degrade and decay for no clear reason. Some people believe that it is the sign of an ancient curse or even the sign of Armageddon.

What archaeologists noticed was that the tissues of these mummies were turning into something else. Their tissued have become jelly and muddy. The phenomenon was observed on at least 100 bodies. Some of them are 2000 years old but there are older ones, they are 7-8000 years old.

The further problem is that not only mummies in Peru and Chile are affected but also other mummies of pharaohs in Egypt.

Some scientists say that the reason for their degradation could be the increase in humidity. As a result, new techniques for storing are needed to prevent further decay.

However, not everyone accepts this explanation, especially among locals in Peru. They claim that their degradation is not a coincidence and does not only have a biological cause.

According to them, what has triggered their decay is an ancient curse in order to clear up any existing traces of the ancient civilizations. The purpose of the curse is to wipe out all memories of these old cultures. This phenomenon could also be a sign of the coming End of the World. The decay symbolises the sin of humanity, which is making them rotten from the inside. This is a sign that warns us to be aware of these dark days.

According to ancient alien theorists, the fact that there are so many UFO sightings, Biblical predictions and Nostradamus’s descriptions are all could support the assumption that our planet is threatened by something sinister.

But these are just speculations and focusing on happiness and forcing positive thinking; these theories possibly remain no more than interesting speculations.

Image by Alexandra_Koch from Pixabay