Home In English Why is the Holy Grail hidden? 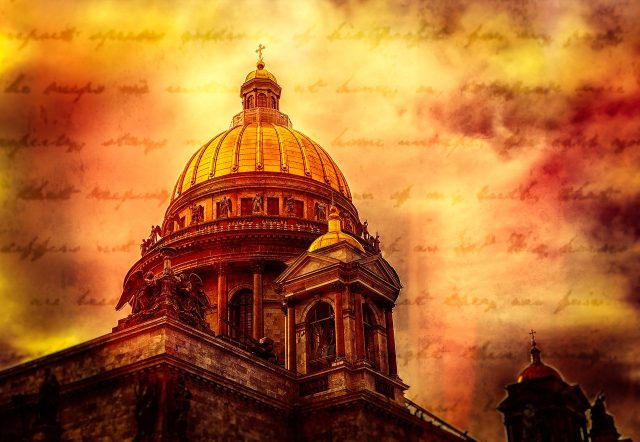 There must be a reason why we have not found the Holy Grail yet. Many people believe that finding this holy artefact would set serious powers free which humanity could not cope with. Those who have heard of this mythical grail know that it has magical power.

This was the grail that Jesus used during the Last Supper and it was also used to collect Jesus’ blood while being on the cross. Finding this mysterious object would be evidence for the crusifixion and for the events which happened around that time. Is it even possible that we would find traces of DNA on it? According to some ecientist the answer is yes.

But there must be a reason why the artefact got lost. Some people believe that it was the templars who hid it as they knew the secret around the object and they did not want it to be revealed. Others think that the reason why it is hidden is that it contains not human DNA but extraterrestrial. This would prove one thing: that Jesus was not human but came from the outer space. If that is the case, than there would be a huge turn in Christian history.

Nevertheless, does it really matter if Jesus was an extraterrestrial? What is sure that he was an entity with very high consciousness and intelligence. The reason why he did not die on Golgota is that he could not be human. There are signs behind this assumption: let us think about the glowing in the sky around the time when je was born.

According to ancient alien theorists this could have been an alien spaceship which took Jesus to Earth. Is it possible that the Holy Grail could serve information about this? Could it confirm these assumptions? What if the DNA trace on the grail was not human?

And where is this object? The Archive of the Vatican is believed to have documents giving hints about the location of the artefact but it does not say where it is exactly. Other people think that there are guardians even today and they all inherit the knowledge about this information from generation to generation. Their task is to protect and keep the grail hidden – which might be better for us.

Sometimes the truth needs to be hidden as long as we are ready to take it in.