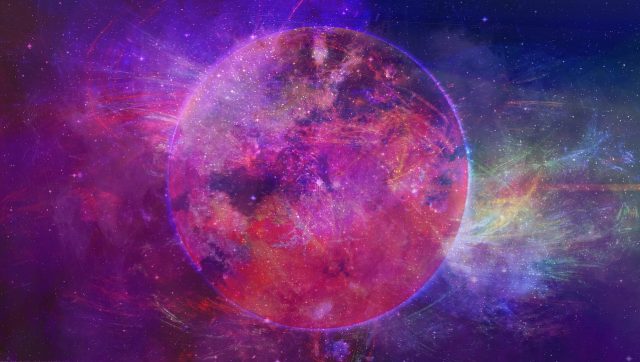 Niburu is a mysterious planet where a particular group of extraterestrials came from and visited us in ancient times, according to ancient legends. Based on another theory, extraterestrials who lived on this planet had to leave it because they were threatened by a cataclism and the planet became inhabitable.

At present, this planet is not visible but it some believe that it exists somewhere in or close to the Solar System. Many people believe that the planet will reveal itself one day.

However, this revealation can easily be deadly and can bring the end of our human civilization. The theory goes on that the planet will collide with planet Earth which is part of an extermination plan initiated by the extraterestrials to punish us for our sins.

But let us say that this unlikely event happens one day. What can we do? Technological companies, institutions would all start working on spacecrafts that could save us and take us somewhere else. However, we could not live in space for long because the amount of oxygen and food on these spacecraft would be limited.

And where would we go anyway? The Moon and Mars is inhabitable and it would take six months to get to the the Red Planet anyway. The pressure on us would be huge though: we would do our best to develop something that could take us to space and save as many people as they can. If the information about the coming threat was not public, the technological developments would probably go on in secret: they could not save everybody except world leaders and important members of elite groups.

Nonetheless, staying alive and saving some part of the humanity would be first priority. We would work on where to go, where to live and how. Since our chances were very thin, we would probably just take microorganism, bacteria, DNAs to space so that they could survive and spread life on other planets (supposing they can survive in space).

The theory might reach extremeties. If we are going to be punished for our sins, there could be simpler ways of this than being collided with another planet. They could easily manage it by high-tech space weapons. If they want to do this with a planet, Niburu must be inhabitable indeed, ready for being sacrified and directed towards Earth as a weapon of mass destruction.