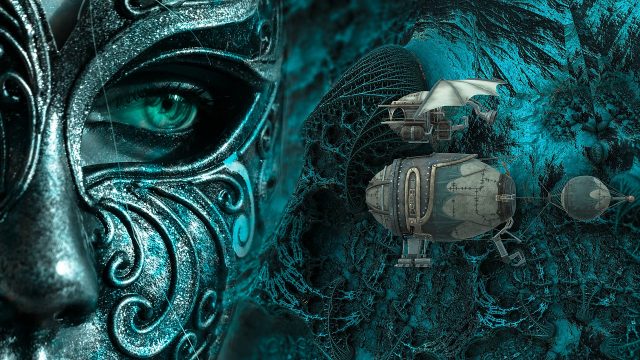 The theory, that we might have been visited by extraterrestrials in the past has existed for years. According to this theory, we can find signs that we were not alone. Puma Punku is possibly one of the pieces of evidence.

Puma Punku is the home of pre-Inca civilization in the territory of today’s Bolivia around 15000 BC.

Puma Punku is a famous archaeological site where you can find different ancient structures. But what it is more famous for is the extremely heavy stones put on each other. It is difficult to imagine how these stones were transferred there and form layers from them. In addition, similar stones were also found 90 km away from the site. The weight of these stones is 800 tons which are incredibly heavy.

Another mystery is its accurate cuts. Looking at these cuts they easily remind us of laser technology which did not exist in ancient times, according to mainstream archaeology. Furthermore, they even have quadrants. But how were they made then?

Concerning this question, alternative theories are more popular nowadays. One of this theory says that they were created by extraterrestrials because they must have had the laser technology to do that.

Local tales also say that the builders of Puma Punku were not humans and they used soundwaves or acoustic technology to create these structures. They were indeed, accurate: by checking their vertical and horizontal angles with modern-day tools, it is clearly visible that they perfectly fit each other. They are just like pieces of a puzzle.

It is also theorised that the area was a huge stone factory, producing cut stones as elements for other buildings, operated by alien technology. The famous H blocks are also important to note: these unique blocks were H shaped stones, perfectly carved out. They are fitted so precisely that you cannot even insert there a sheet of paper. However they were made, serious engineering must have been used.

These blocks were the remains of a supposed tower. This tower is said to be a skyscraper of something similar to Babel’s Tower. Whatever this structure was, it must have been absolutely massive.

According to some researcher, Puma Punku is still hiding further findings like tombs and chambers but nothing has been unearthed yet.

What is more, other civilisations also show some similarities with Puma Punku: ancient Egyptians also seem to have known the process of cutting stones. How is this connection possible between the two civilizations? Were they both visited by extraterrestrials? Ancient Egyptians were able to cut stones just like butter meanwhile they could not have the technology to do that.

The assumption, that our ancestors may have been supported by extraterrestrial technology is also backed by other findings: the Nazca lines in Peru are long pathways in the desert, sometimes forming different shapes like animals or humans. The question of how they were made and why has been a serious problem for archaeologists. One of the theory says that they may have been runways for alien spaceships.

Image by Willgard Krause from Pixabay.