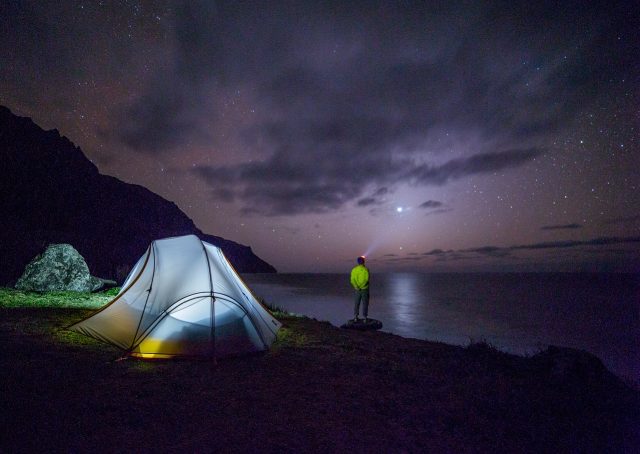 Australia has a lot of secrets. One of the most mysterious phenomena is called Queensland Lights. These unexplained lights have been reported for hundreds of years in Queensland and nobody knows what they are exactly. The lights appear at night, sometimes early morning. They are spheres which move fast and vibrate.

It is not known when the first sight occurred but there are reports from the end of 1990s claiming that these lights are very uncommon: they are capable of changing their position both horizontally and vertically but sometimes they are motionless. Witnesses have never been able to approach these lights. Some people tried to walk or drive as close as they could but they never reached them. The strange behaviour is different from any known aircrafts.

One of the witness was Genevieve Hammond who said that he had spent the night outside when he noticed these lights. Their colour was the combination of blue and green. One of them descended, hovering above the ground about one km away from him. He was watching it for about 15 minutes when it disappeared.

But what could these mysterious lights be? One of the theory claims that the lights are the souls of the deceased which drive witnesses crazy. Based on another theory, the lights could be UFOs, studying the planet.

According to sceptics, the lights are just headlights or they can be an extraordinary but natural phenomena causing illusion. Is it possible they are an unknown power of nature which is not discovered yet?

Other say that there are no lights, the story is invented to attract more tourists. Although we do not know what is behind the lights but they seem real because there are people who claim to have seen them with their own eyes. Perhaps more reports in the future could answer the questions.

Image is from Pixabay