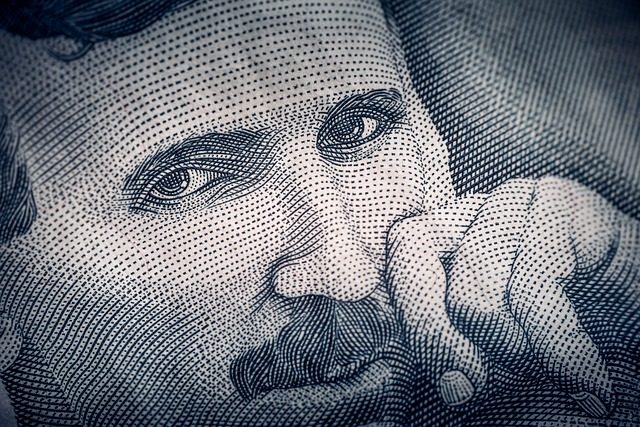 It is frighteningly accurate how the genius had already seen perfectly well where the world was going.

Tesla’s thoughts on how he thinks about the future were originally published in Liberty magazine on 9 February 1935 – it was later summarized (including how he saw the coming emergencies) by the Smithsonian Magazin much later.

What is really frightening is that many of the ideas that he outlined are already taking shape today and some are still unfulfilled.

His prediction was that the importance of education would be recognised by the government and people would start to care a lot about their bodies and their health.

Tesla himself avoided eating meat and he was convinced that within a century coffee, tea and smoking would be out of fashion. He believed, however, that alcohol, would still be used.

He also predicted that many crafts would be replaced or completely eliminated by robots created by technology, and this would be the point that would free humanity to strive for higher goals, which would further stimulate our development.

Tesla believed that the 21st century would bring us great changes. He said that in our day, many nations would spend money and waste resources on military technology and weaponry. No wonder, since Tesla was always against armaments. He envisioned a world, but in the distant future, where new scientific discoveries, not war, would become mankind’s priority.

He also mentioned that we would be able to manage the climate and we would use it in a smart and purposeful way so that we could reverse and fix the disasters of the world.

He also predicted that within 100 years the US Environmental Protection Agency would be established, which 35 years after his prediction finally did happen.

As time goes on, science and progress will become more important, and that will be helped by the fact that humanity will see how drastically our planet is being destroyed.

As Tesla was a genius, many people take his words for granted.

He had many insights into the past and the present, and we have no doubt that he also had a very accurate vision of the future. Indeed, we might want to take his words for granted.