Home Megmagyarázhatatlan The man, who was dead for 30 hours 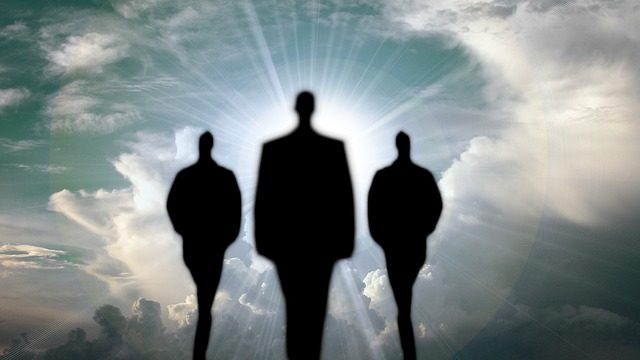 In of 2015, a man came back to life after spending 30 hours in a mortuary. The man?s name was Amos Otene and the case happened in Makurdi, Nigeria. Based on the medical report, the man was pronounced dead on 26 and was taken to the mortuary. In the meantime, family members were informed about embalmment.

In order to confirm his death, one of his children went to the mortuary. In the early afternoon the morticians at the hospital took out a trolley to Eche and took the veil off his father so he could see him.

The father, Otene had complained about severe tooth ache day before his death. After his death, as the news was spreading, family members started to gather up at the hospital to show empathy.

After the confirmation of his heath, doctors started to prepare his body for post mortm examination to state what had caused his death.

While doctors were wheeling the father back to the mortuary, Eche saw that his father had raised his arm. At this moment they all run towards the reception of the mortuary. Then the family watched as the father lifted himself to the bed. After a while, the staff was brave enough to approach him and sent him to a ward where doctors were going to do a series of tests and examinations on him until he could be discahrged.

Otene worked at the Department of Forestry of the Federal Ministry of Agriculture in Makurdi before. When he was asked about his experience, he remembred travelling to a place by his vehicle. When he got there, there were a lot of happy people who were celebrating something. But he was not allowed to stay with them and they sent him back saying that he still has some work to do.

The doctors and nurses stayed with him until he got free from stress. According to the doctors, Otene was not dead and this fact excludes the question of resurrection. Ameh Edache mentioned that he must have been in a long coma instead.