Home In English The Shigir Idol 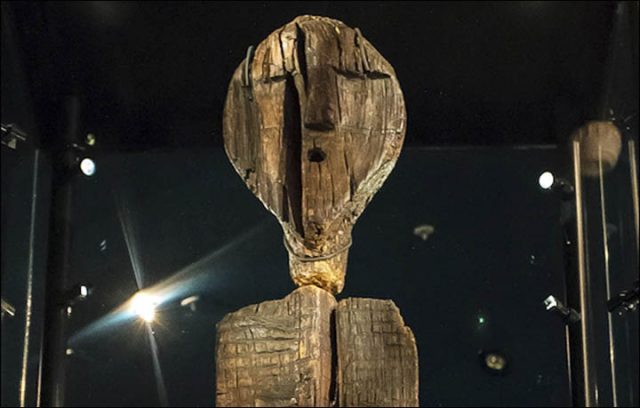 The Shigir Idol is a wooden statue found in a Russian peat bog in 1890. It was found out that the wooden statue is twice as old as Stonehenge or the pyramids. The statue was discovered in the Ural Mountains and was estimated 11.000 years old.

The finding was examined in Mannheim, Germany after the discovery. Not only was its age determined but the fact well that it had been made of a 157 years old larch.

The height of the idol was more than 5 meters tall. It had been taller earlier but got destroyed during the Soviet era. After determining its age there appeared another mystery: the idol contained a code that could not be deciphered. referred to this code as writing by a lost culture.

Basically, the whole idol was covered by coded messages. It seemed that the code was inherited from generation to generation. Some Russian experts said that the code on the statue could be a belief system similar to Genesis in the Bible. By deciphering this code we could possibly know more about the knowledge of Eurasia.

So it seems that the idol must contain important information, even something about the world. Will we ever know what it is?