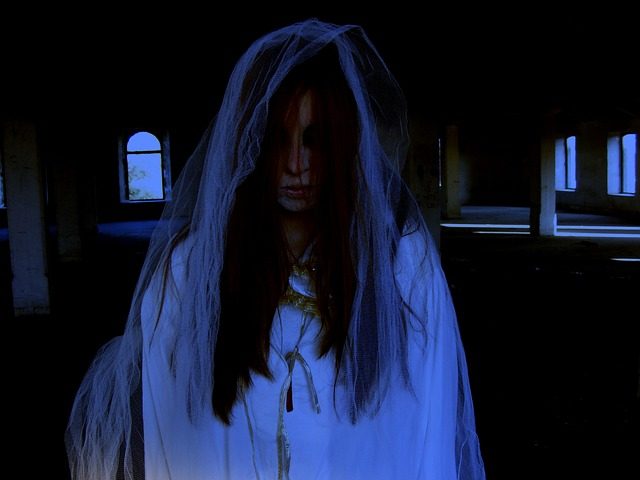 There is a theory coming from a BBC show which has been a possible explanation of haunted houses since the release of the show. Nigel Kneale writer and the creator of the theory has examined a lot of topics on ghosts, aliens and ancient mysteries.

In his show, named The Stone Tape, he was following a group of scientists who settled in a haunted Victorian house. During their investigation, they made a theory explaining ghosts. According to the theory, ghosts are not dead souls but residues of tragical events: memories imprinted into the environment which is played over and over like a loop. These residues are not necessarily selfaware but they are frightening.

This theory, which has been aired in 1972, has been picked up by ghost hunters as well. Furthermore, the theory claims that these residues come from the passed away person who suffered from a tragical event or died in a serious accident releasing a lot of energy. After the release, the surrounding object and the environment absorb this energy ready to replay it.

The theory has not been tested profoundly yet. If it was, we may know more about the nature of mysteries like ghosts.