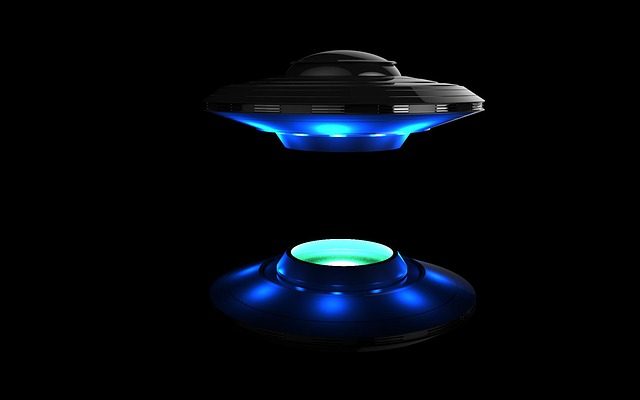 and Baker were the witnesses of a phenomenon in 1969 that they would never forgt. On that particular day, they noticed an object in the sky glowing in red and green above the house of their neighbour, Bruce . The occurrence happened in Kybybolite, Southern Australia and they were watching it for two hours, until dawn. However, they had already had some peculiar experiences the week before: their TV did not work properly, its screen vibrated sometimes.

There was another witness around this time. Coutts who lived in Port noticed a very bright object in the sky which she described as Olympic torch. The object was hovering 3 km far from her car while she was driving on a deserted area at about midnight. Mrs. Coutts told the reporter that she had been sceptical before but she was sure that she had not imagined the phenomenon..

The same theories on UFOs were already popular in the 1960s which are accepted today: the reasons for UFO sights can be the planet Venus, secret military experiments, strange cloud formations. One of them was said to be the cause of sightnings. However, Craig Marsh meteorologist thought that the reason for the sights in 1969 had been some meteorological balloons. He explained that the Mount Gambier Meteorology Station had sent some balloons up in the 1960s. Supposing the weather conditions were appropriate, these balloons were visible.

It is important to know however, that people were afraid of reporting these sightnings to the media. The reason for this reluctance was that they did not want to be looked ridiculous. This behaviour was described by Chris Oldfield journalist as well.

The publicist himself was also a witness of a UFO sighting in 1978. She was a 18 years old girl during that time. She noticed an orange light in the sky while she was driving on Princes Highway. The object was seen in the surrounding fields. First, she considered it a tractor. Then the object slowed down and started to come closer which made her freaked out. She left away quickly but the object was still following her. At one moment it slowed down and disappeared in the sky. The girl knew the owner of the local newspaper but she was afraid of talking about this event and that she had been being chased. She tried to find a explanation though: it could have been a tractor or a harvesting machine.

Anyways, she got scared just like any other witnesses.